For a very long time (well, a few months) I’ve been wanting to write something about VSCO Film. If you are a fan of photography, either with a camera or with your phone, you most probably have heard about VSCO.

In a simple way, and because I don’t want to go into the tiny details, VSCO acts like a filter for your photos, giving your pics the film look that nearly all digital photographers search for. If you’re familiar with VSCO Cam, the company’s mobile app version, you’ll understand what I’m talking about. You take a photo, apply the filter you want, tweak it a bit, and voilà! you have a great photo with great tones and color on your hands.

Well VSCO Film is basically the same thing, but with your camera photos.

There are at the moment 4 packs of Film emulations by VSCO and I’ve bought all four (yeah, I really like their stuff) and I’ve been using them on all my pics, with more or less tweaks with Lightroom.

Since Film pack 4 is the most recent I decided to focus my attention on that one, even though it is not the one I use most; I’m a creature of habits (for the most part) and I tend to use the classics — Kodak Portra and the Fuji ones —, meaning the ones within pack 01 Modern Films. 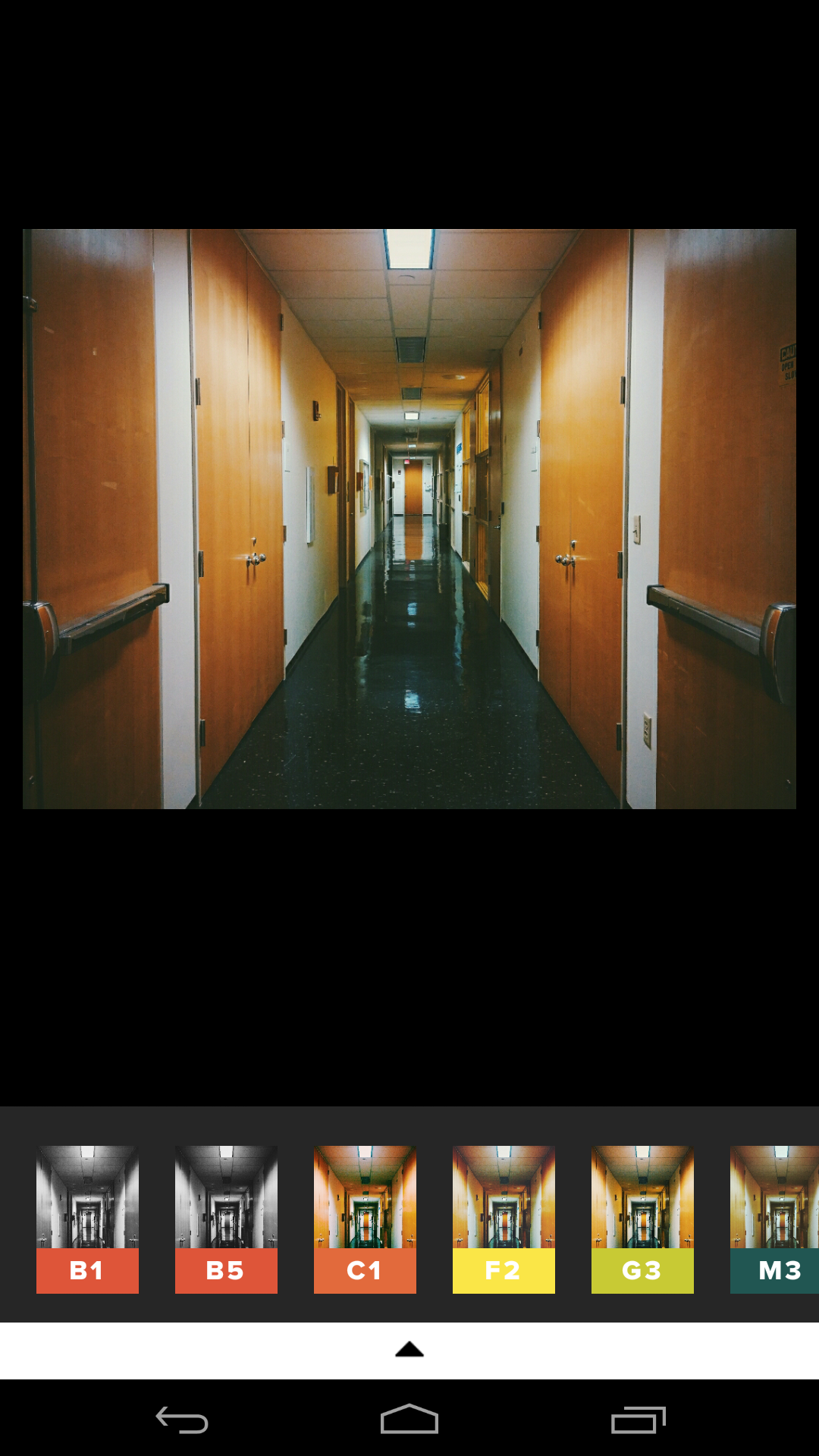 But! There’s more to VSCO than just film emulation.
This baby takes into account the camera you’re taking your photos with, so it has specific properties for Canon, Nikon, Leica, Fuji, etc., which means using the raw files instead of jpegs will give you optimal results — this doesn’t mean you won’t get good results with cameras that are not supported. At the end, you will end up with an interesting photograph instead of a boring one with, literally, just one click. The way the pack simulates film is, in a way, almost romantic, and even though you know you weren’t developing film in a darkroom it really looks like you have!

Nonetheless, this wasn’t the reason I first got VSCO, even though I’m a film fan, I’m not fanatic, and what I really want, specially for the blog, is to take pictures, upload them and, rapidly, turn them interesting instead of boring (Ah! my secret’s out!!), meaning, I don’t really care about what ‘film’ I’m using, but I do care about the end result, which is that the picture looks good.

Pack 4 includes an array of film emulations that distinguish themselves from the previous packs by being high in contrast. Emulating slide films, both moderns and discontinued, this pack has more options within each film, making it even easier for the ‘one-click-editing’ fans like me — more details check the VSCO Film pack 04 page. Films included are:

For a better feel of what VSCO is I took some photos, edited them with some of the films included in Pack 04, using Lightroom 4 and nothing else. I used the standard film and one of the options included for each film. All pics were taken with the Fuji X100S, hence using the Fuji part of the emulations.

For a before&after comparison mouse-over the pics — you might have to wait a bit for the mouse-over image to load, please. As you can see, the photos gain a new life with each film and even if you don’t want to tweak the lights or shadows, it’s still a good photo! This is exactly why I think spending $119 (25% discount if you purchased the previous packs), even though a bit expensive, is still a good deal.

For others’ reviews on VSCO Film: