We just released a Feb. 5 '89 prototype of DuckTales for the NES!
If you'd like to support our preservation efforts (and this wasn't cheap), please consider donating or supporting us on Patreon. Thank you!

Tomodachi Life is the quirky sequel to Nintendo's already weird take on the life simulation genre.

While it received two spiritual successors in the form of Miitomo and Miitopia, we still haven't gotten any news of a direct sequel.

Located in message/Song/Song_xx_LZ.bin/ArcBase (replace xx with the corresponding Language Code) are lyrics for the Enka song, which was removed from all International releases of the game. It's unknown if there were ever any plans to localize the song for a broader audience or if these are placeholders.

A more accurate translation of the song's lyrics can be found at the Regional Differences section for the Concert Hall.

Located in sound/clone_sound.bcsar are BGM_SONG_ENKA_CLICK.bcseq and BGM_SONG_ENKA.bcseq – the music sequence files for the Enka song, which is exclusive to the Japanese version of the game. Sadly, the sequences appear to have been blanked out from both files in the international versions of the game, but the instrumentation is still intact in the BANK_ENKA.cbnk file.

Located in model/sample_TestCube_LZ.bin is.. How surprising, an untextured cube! Likely a leftover example from the SDK. 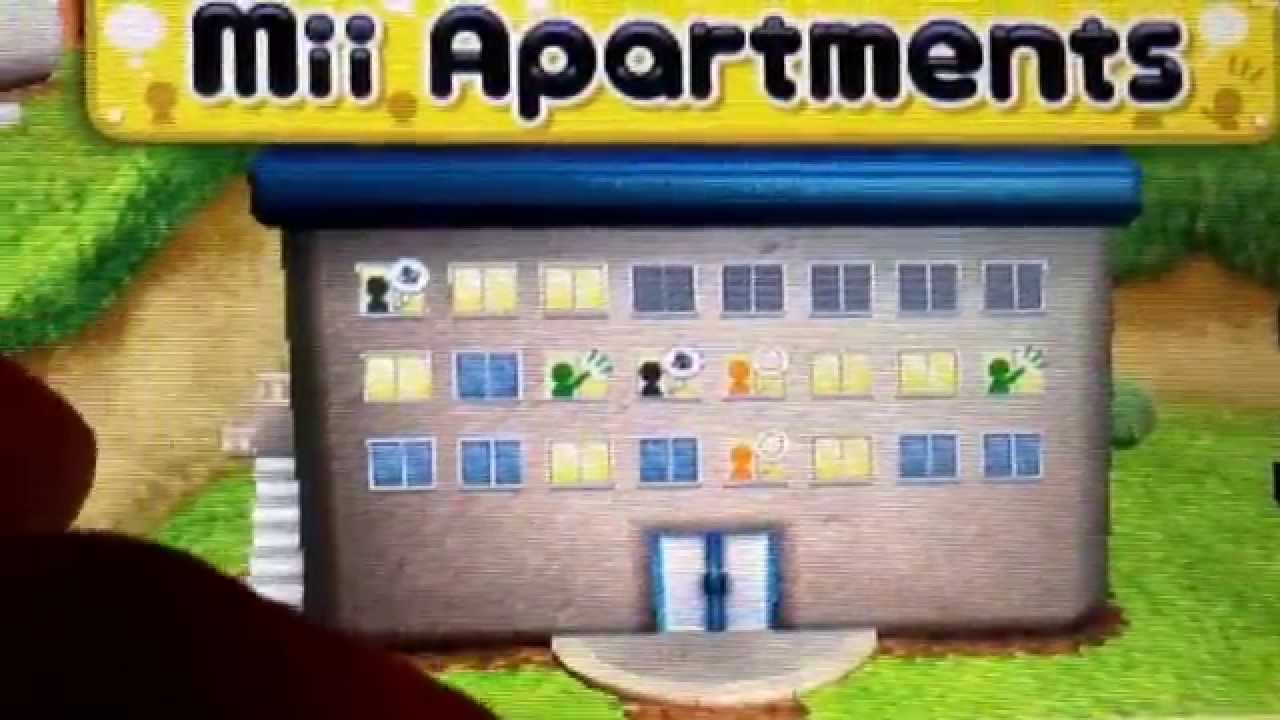 In model/sample_DebugTextureRender_LZ.bin, this flat model with a weird texture applied over it can be found. Likely also from the SDK.

The banner for the Japanese version of the game, on an American console with the language set to English.

The banner data for the original Japanese release of the game contains placeholders for localized versions of the game's logo.

While technically used, these placeholder logos can only be seen by trying to play the Japanese version of the game on a modded out-of-region console.

The game's internal project name is 'clone', according to the sound/clone_sound.bcsar archive and many of the sound files contained within. This is further evidenced in the partial 3DS lotcheck document that was contained in the December 21st, 2020 Nintendo leak (located in Documents.7zDocumentsセキュリティチーム運営プロジェクトKnock_And_Talk_directcnotact報奨金制度LEGO抽出CTRdata.xls), which also references the game by this name.

Version 2.0 was released exclusively in Europe on October 16, 2015, adding the option to play the game in Dutch.