Solus Katana Mech Arm is a arm part mech component which can be collected after defeating the boss Swansong. 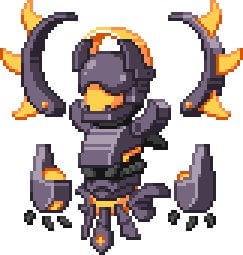 It's the only mech weapon with a power rating of 5. This arm component can be equipped on either or both mech arm slots.

It's a melee weapon, and allows the player to lunge forward to strike. 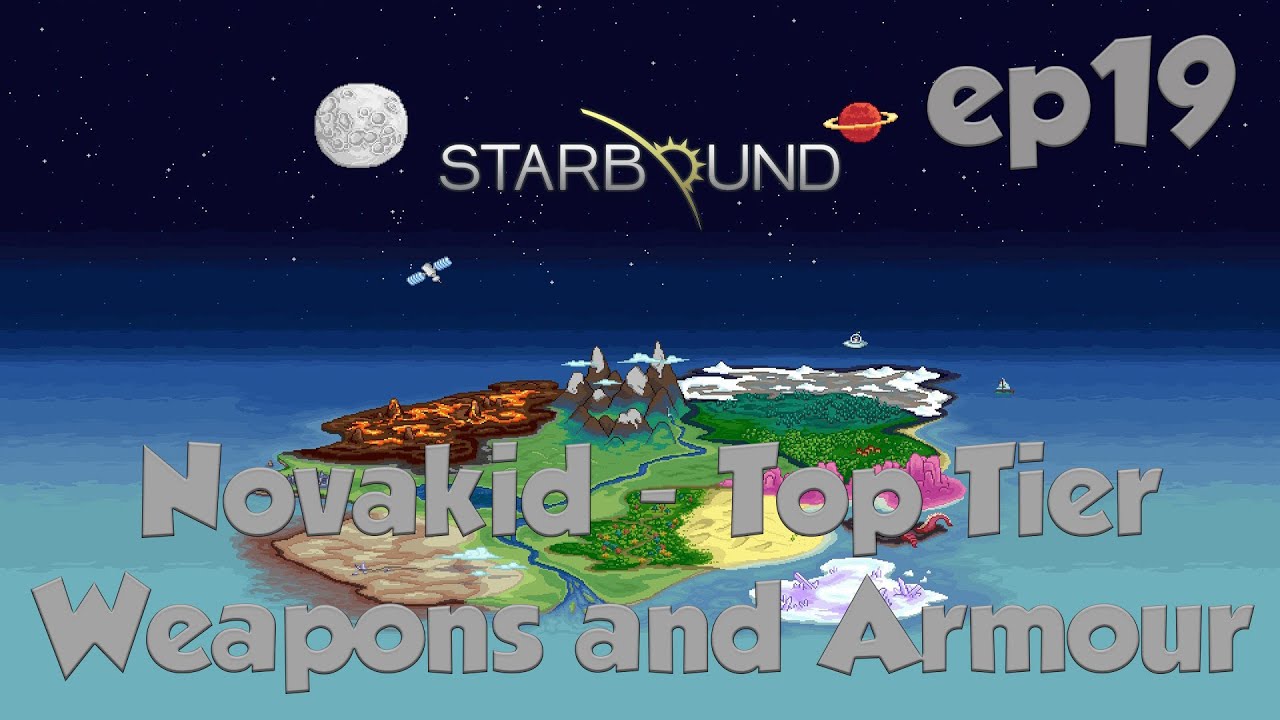