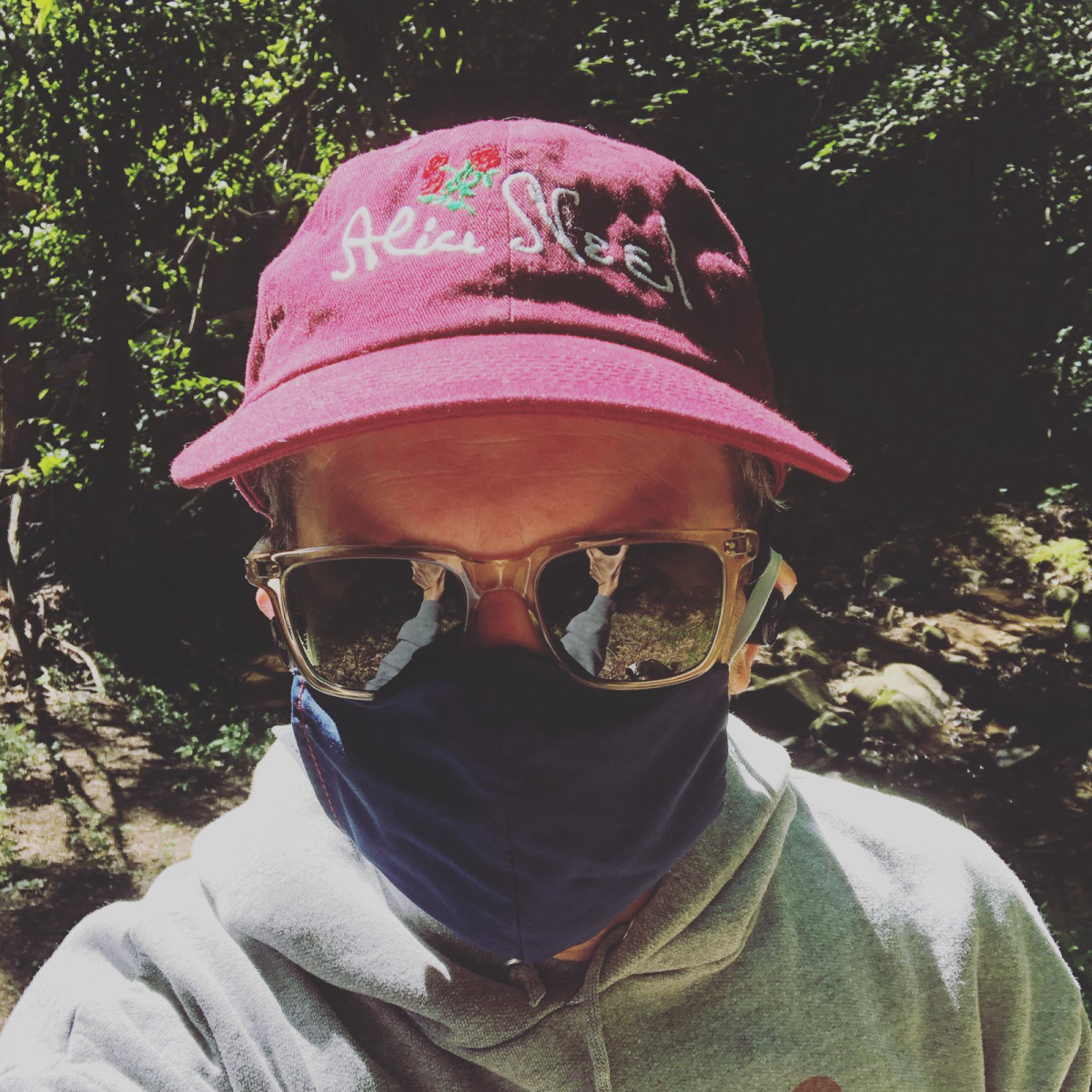 Drink of the Week

Every week Bob Westal whips up a new drink recipe, from the classics we all love to new recipes to try out when you're out or at home.

What's beefy, cheesy, and greasy all over? Thrillist takes a look at America's most bodacious burgers.

CD Review of Score! 20 Years of Merge Records: The Covers! by Various Artists I
n the course of delivering their wares to an eager public, some record labels have actually achieved a fame and notoriety equal to, or sometimes even greater than, their artists. In the ‘60s, one such entity was Immediate, a label that carved an indelible niche via the best the Brits had to offer, artists that included the Small Faces, Chris Farlowe and even Fleetwood Mac at an early juncture. Apple Records became one of the first examples of an artist-owned record company, boasting not only the Beatles, but Badfinger, James Taylor, Jackie Lomax and Mary Hopkins. Other entrepreneurial endeavors, from Motown and Stax to Sire and Atlantic, secured such distinctive identities that their contributions to the musical mainstream earned them their own individual chapters in the precipitous tale of pop’s ongoing evolution.

With the music business’ ongoing decline, and its shift from record stores to cyberspace sales, smaller labels have taken the lead in advancing the agenda and fostering the up-and-coming artists that are shaping the sounds and setting the trends for the new millennium. It’s in that spirit that Merge Records has been able to create an environment that nurtures both artistic expression and adventurous initiatives. Founded in 1989 by musicians Mac McCaughan and Laura Ballance, and based in Durham, North Carolina, it was initially a vehicle to release music by their band, Superchunk, although it gradually developed an expansive roster of other like-minded artists. Twenty years on, the company has ample reason to celebrate, having firmly entrenched itself in the indie firmament by fostering such talent as the Arcade Fire, Conor Oberst, Spoon, M Ward, Crooked Fingers, the Clean, Lambchop, Robert Pollard and of course, McCaughan’s other musical manifestations.

Some, but not all, of these artists are represented on Score!, a creative compilation that collects 20 songs originally recorded by many of the label’s mainstays and covered by outside artists who are clearly ardent admirers. For the novice, it’s an ample introduction to Merge’s songbook, although with a well-heeled cast tending to the musical duties, the likes of which include the Shins, Apples in Stereo, Bright Eyes, Ryan Adams and Broken Social Scene, it’s as much about the lineup as it is about any tuneful trajectory. Consequently, we find St. Vincent and the National turning Crooked Fingers’ 'Sleep All Summer' into a sullen duet that recalls Lee Hazelwood and Nancy Sinatra, and Bright Eyes’ take on the Magnetic Fields’ 'Papa Was a Rodeo' a swaying serenade loaded with pop appeal. Laura Cantrell’s wistful version of Lambchop’s 'Cowboy on the Moon' is, in itself, a remarkable revelation, an exercise in Americana graced with unabashed sentiment. Barbara Manning’s buoyant cover of Portastatic’s 'Through with People,' Tracey Thorn and Jens Lekman’s mellow, meandering 'Yeah! Oh, Yeah' (another original entry by Magnetic Fields), and the New Pornaographers’ rousing rendition of the Rock*A*Teens’ 'Don’t Destroy This Night' further up the ante in terms of the songs’ durability factor while also affirming the fact that Merge’s legacy is sumptuous indeed.

Normally, self-congratulatory displays wind up as equally self-serving and somewhat disingenuous. Not so with Score! If Merge manages another 20 years as prodigious as their first, their legacy will deserve to be as revered as their records.