Moira Dela Torre joined the first season of The Voice of the Philippines,[4] impressing Coach apl.de.ap with her rendition of the song 'Hallelujah' of Bamboo Mañalac, and became part of the Team Apl. She advanced to the battle rounds of the competition where she was picked to sing 'One Night Only' together with Cara Manglapus and Penelope Matanguihan. She was eliminated as Penelope Matanguihan won the battle round.[5]

She released her first single titled 'Love Me Instead' through her debut EP album titled Moira.

Dela Torre performed singles for the official soundtracks of the romantic films Camp Sawi and Love You to the Stars and Back.

In October 2017, she performed in the finals of the songwriting and music video competition Himig Handog. Dela Torre's interpretation of the Libertine Amistoso song 'Titibo-tibo' made her the grand winner.[6] In late October, she became a member of the acoustic group ASAP Jambayan.

In February 2018, her first concert 'Tagpuan' sold out in four days on its first night; it was directed by John Prats. Due to public demand, the concert had a second night.[7] Her 2018 debut album, Malaya, featured her hit singles 'Malaya' and 'Tagpuan'.[8] In December 2018, she became Spotify's No. 1 most streamed artist in the Philippines.[9]

In 2019, she also made a wedding song ft. Jason Hernandez 'Ikaw at Ako' and have some tune of Canon.

Also in 2019, she became one of the judges in Idol Philippines, and on September of the said year, staged her second major concert at the Araneta Coliseum titled Braver.

Dela Torre is a devout Christian, but has said 'I don't like imposing my convictions on other people.' She considers writing and performing worship songs her passion.[10] Dela Torre married singer Jason Marvin Hernandez on January 14, 2019.[11]

Of her 'ritual' before performing, Dela Torre told the Philippine magazine Yes!: 'Before performing, I just go to the banyo [restroom] and poop. Otherwise, I'll just fart [while performing], which I've done a number of times.'[2] She also revealed that two months after her marriage, she underwent a botched nose job, from which she recovered three months later while confined at home. According to Dela Torre, the non-invasive procedure had resulted in necrosis that put her 'at high risk of being blind, of aneurysm, of heart attack, and stroke'. Despite this, she said she had forgiven the surgeon who carried out the procedure and did not file a complaint.[12] 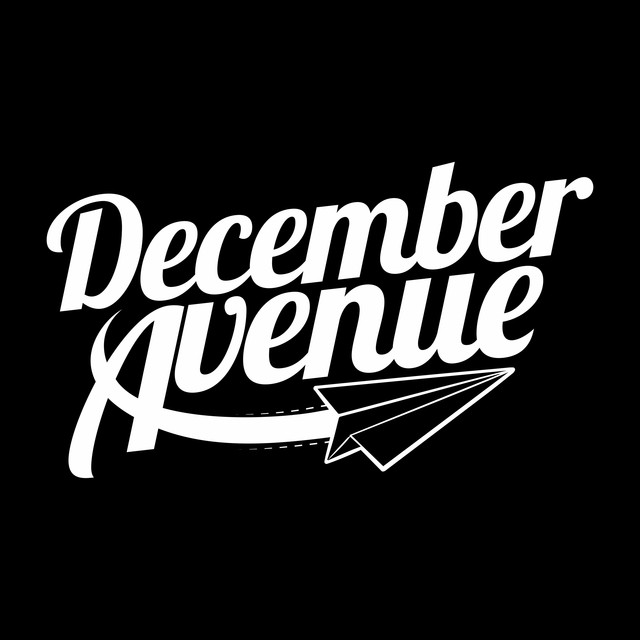